Can women in their 50s be successful at work?

The simple answer should be yes. But in reality, it is rare to hear of mega career moves being made by women after a certain age. This is rather silly, because a 50-year-old man is considered to be in the prime of his work life.

The salt and pepper hair gives gravitas, the years sit lightly as "experience", and there are specialised recruiting agencies for CEOs, always hunting for the right talent. Yet, it is so rare to hear of a 50-year-old successful woman pitting herself against men to make a pitch for a CEO vacancy. Is it because of the pervasive view that women over 50 are actually over the hill? 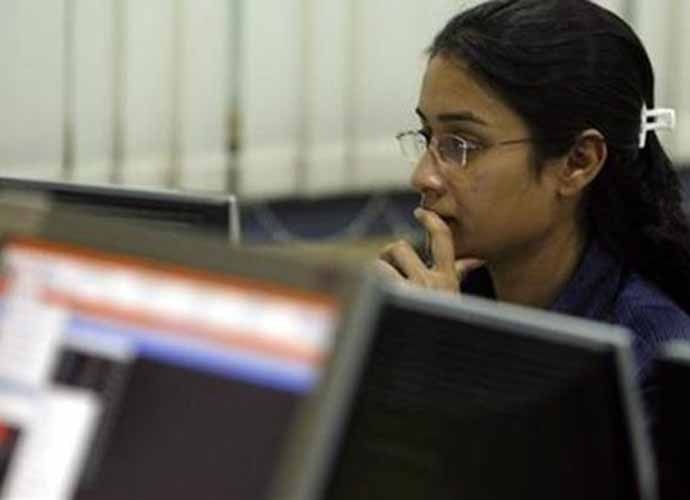 The top women brass – the same top 20 women listed all over – seem to have been in their chairs for long, though of course, there are exceptions. Many of these successful women have been part of inherited businesses.

I asked around for answers. Women over 50 feel quite settled in their positions. Those who have children, find the kids are pursuing their own educational and career goals, the home loan is about to be paid off, there is security, familiarity and comfort. Also, having reached the senior management, there is a real reluctance to jump off the deep end into unchartered waters. Why would they want to do shake it up?

A little more research and I couldn't find instances of any mega moves at the top level for the corporate types, except for an odd example here and there. If they rose higher, they did so from within the ranks, a regional head became a national one or a south Asia one. But there seemed to be very few examples of a woman director moving from one city to another, one sector to another and definitely not to a brand new company.

This is tragic. Women can leverage their own experience and exposure to lead from the front and be more adventurous. Especially, if they feel they have already arrived at a secure place, they should be more of risk takers. They have nothing to lose, and there is always the possibility of setting another benchmark. Why then do they refrain from re-entering the fray? Is it fear? Au contraire, it is the lack of desire to deal with competition, mostly male.

It brings back memories of their first job interview, when there were just a couple of women jostling against a roomful of men. The fact that women work twice as hard and juggle other responsibilities cannot be denied, and working mothers are always doing a humongous amount of work at home and in office. Times have certainly changed and men pitch in at home, as do families and friends. But the burden of proof – of being a good mother, wife and performer – is carried by the woman.

It is thus hardly surprising that the list of Indian women at the top has few names. Those who made it benefited from women-friendly companies and also the public sector. These companies are more relaxed in ensuring a work-life balance, maternity leaves, work from home or leave without pay facilities.

Of course, such pro-female practices have allowed scores of women to stay in the workplace, unlike thousands more who have had to go on long breaks and then come back, losing out on time and the value of their experience. They are often forced to start all over again as mid-level managers. Their relief at being back on the career track is palpable, because their focus remains mostly on staying there and not losing out, while the men seem to race past. 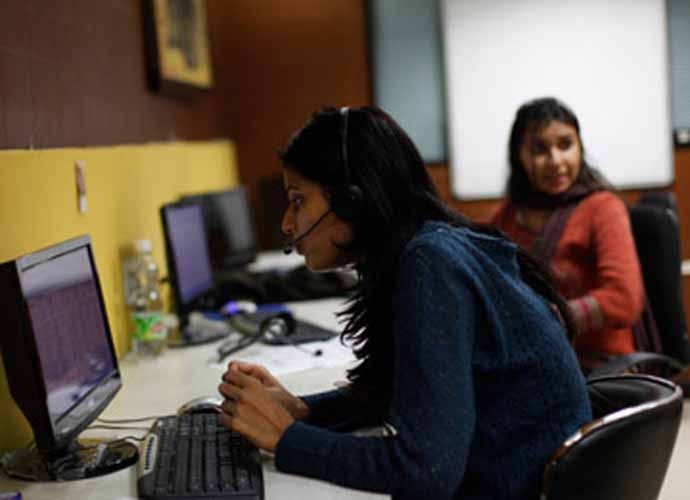 This may not be true of women who are single. But they too stop making efforts to rise further after reaching the higher echelons, as the climb was so arduous and exhausting that they are bereft of any oxygen to breathe or think of moving further. They find contentment in reaching and being there.

This also leads to a situation where very senior women start seeing younger, qualified female co-workers as a potential threat. Instead of nurturing the newbies, they start to work against them.

Except that millennials and Gen Z couldn't doesn't care. They do not worry about the durability of their future as much as the women who went before them. They just keep moving. Or even better, become the CEO of their own bright enterprise. But women in their 50s thwart their own growth, thinking they are not war room material anymore.

Just why does this happen? Women strive, compete and excel to reach the top, and then curl into a warm and safe blanket. I have known senior women who are so wary of technology that they need a 20-year-old youngster to get their filters put on social media.

Web CMS is out of comprehension for them. Modern, online design is like a minefield. These are skills that can be so easily upgraded. Which business leader can succeed without understanding – and not underestimating – the power of the digital world? You may not be able to conjure up animation like Disney studios, but if you cannot tell your marketing team what are the hottest trends for promotional plans, that is pitiable.

The digital age works on speed and efficiency, but it has also let loose so much online knowledge and resources that it takes less time to open a document on Photoshop and revise it than finish your diet cola.

Skills like these will enhance a leader's profile. It will also keep you mentally agile.

Take a jump into something new. If a lady boss has come so far, then she certainly has the spine to make a fresh new start. Go for it. There is a sky beyond the glass ceiling. Feel young like you did when you gave all the men a tough fight and got that first job all by yourself.

You demonstrated value then. It's time for you to change the perception towards older working women.

Also read: How Kim Jong-un has surprised the world by reaching out to South Korea for peace