When I was appointed Chief Justice of Madras High Court in 2004, I telephoned Justice Venkatachaliah, former Chief Justice of India, whom I hold in the highest regard, to seek his blessings.

Among other things, Justice Venkatchaliah told me that since I was going as the Chief Justice, he wanted to give me this advice: many Chief Justices think that their main function is administrative, and they get bogged down in administrative work, neglecting their judicial duties.

This is totally wrong. The main duty of a Chief Justice is to give leadership to the Court on the judicial side by giving outstanding judicial verdicts. 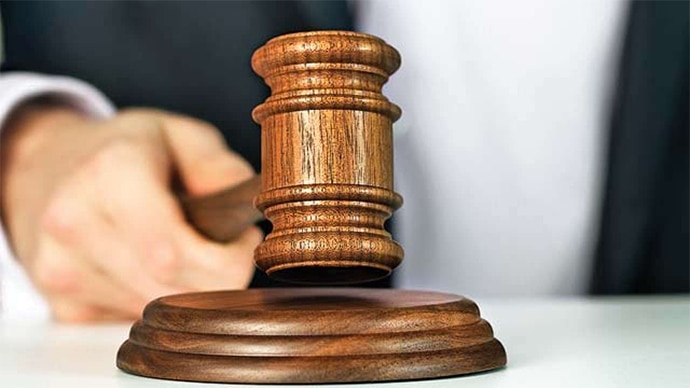 The foremost duty of a judge is to deliver justice. (Photo: Facebook)

I followed this advice of Justice Venkatachaliah, and while Chief Justice of the Madras High Court, I devoted most of my time to judicial work, delegating most of the administrative functions to my senior colleagues.

It was expected of the new Chief Justice of India, Justice Gogoi, to give leadership to the Court by upholding personal liberty, as indeed mandated by Article 21 of the Constitution, but it must be said with regret this has reportedly fallen short here.

In Ghani vs Jones ( 1970 ) 1 QB 693 Lord Denning observed: " A man's liberty of movement is held so highly in the laws of England that it is not to be hindered or prevented except on the surest grounds ". This observation has been approved by the 7 Judge Constitution Bench decision of the Supreme Court in Maneka Gandhi vs Union of India ( see online ), and hence it is the law of the land in India too.

We may consider the case of Abhijit Iyer-Mitra. 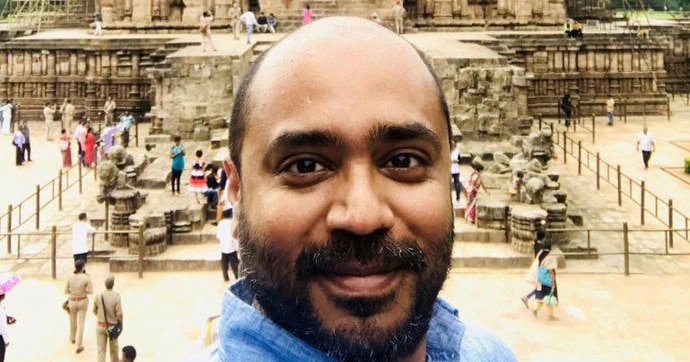 He made a joke. The punishment need not be so harsh. (Photo: Facebook)

Abhijit Iyer-Mitra should clearly have been granted bail in accordance with the principles of granting bail laid down in the state of Rajasthan vs Balchand and Dataram Singh vs state of UP. (delivered by Justice Lokur, next to Justice Gogoi in seniority).

There was little likelihood that Abhijit would have either tampered with the evidence or fled from justice if granted bail. Also, the charge was not a serious one, like murder, dacoity or gang rape. All that Abhijit had done was tweet a satirical comment about the Konark temple, about which he later clarified it was a joke, and in fact, he praised the architecture. 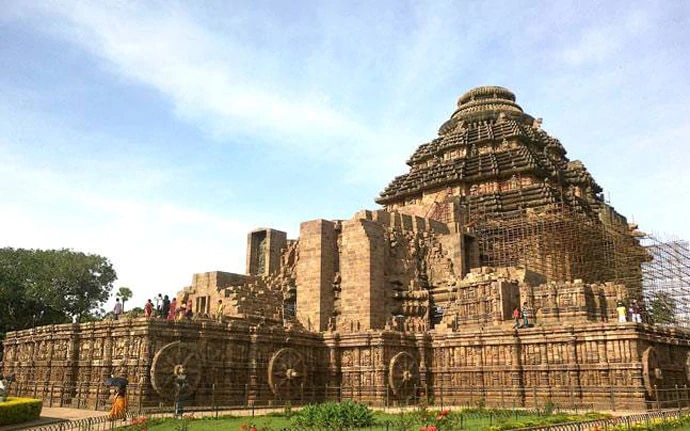 The Konark Sun Temple is too grand for any jokes to impact it. (Photo: Twitter)

So, the rule "bail not jail" should have been applied, as laid down in Balchand's case, though a condition could have been imposed in the bail order that the accused should not repeat the statement as it may offend religious feelings, and if he does so, bail may be cancelled.

But it was certainly not a case deserving outright rejection of the bail application.

I appeal to Justice Gogoi – and the other judges on the bench that rejected the bail application – to suo motu grant bail to Abhijit.

I may mention that when I was a judge of the Supreme Court, in a case Gian Singh vs the state of Punjab, I realised I had made a mistake in two earlier judgments I had given. So, I observed that a judge should always be open to correct his mistakes, and I referred the matter to a larger bench to decide whether I had been right or wrong in my earlier judgments.

After all, a judge is also a human being who may sometimes err.

With respect to Justice Gogoi, he should follow my precedent in Gian Singh's case and do the same.

One may be a strict individual, but one may also commit errors, which one should have the humility to accept.