After Christchurch: We are talking about Islamophobia today. But humanity itself is at stake

There is a sharp spike in Islamophobia globally, and Kashmiriphobia in India. Both are attacks against all goodwill and humanity.

Islamophobia. Kashmiriphobia. These are becoming fearsome terms for Muslims to live with.

Globally, there are attacks on Muslims. These attacks are born out of hatred of Muslims, or prejudice against them.

Within India, in the last few years, we have seen an increase in Kashmiriphobia.

There have been recent incidents of attacks on Kashmiri students, professionals and businessmen and traders in different parts of the country. After the Pulwama attack on February 14, there was a spike in Kashmiriphobia across the country. Some groups sought their 15 minutes of fame by beating up hapless Kashmiri students or traders. In attacking Kashmiris, these groups sought a halo of patriotism and nationalism. 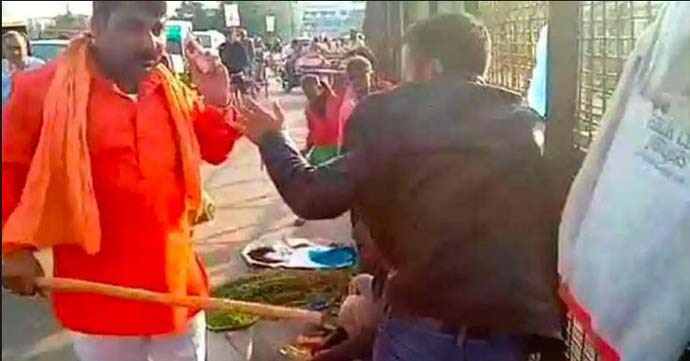 There has been a sharp rise in Kashmiriphobia since the Pulwama attack. (Photo:Videograb)

Perhaps the halo of patriotism and nationalism that these groups seek is bigger than the everyday valour of soldiers from diverse parts of India who are on duty in Kashmir — these soldiers are surrounded by Kashmiri Muslims. They see these Kashmiris trying hard to have a normal existence amidst the chaos that surrounds them. The soldiers see the Kashmiris trying to give their families a happy and peaceful life and seek a bright future for their children.

The soldiers do not attack ordinary Kashmiris going about the business of their lives.

But Kashmiriphobia manifests itself in other parts of India — and it has become a constant source of fear for the Kashmiris.

Perhaps the brutal carnage in New Zealand will now drive home the point that terror has no religion. In perhaps the deadliest instance of Islamophobia worldwide, 49 people were shot dead and 48 injured. Terrorism is the worst form of human expression. Any inhumane act is an act of terror. Terror is beyond nationalities — and beyond regional affiliations. Terror strikes are taking place because of a lack of understanding of our own culture, and the lack of understanding of human values. There is also a lack of respect regarding the differences between communities. 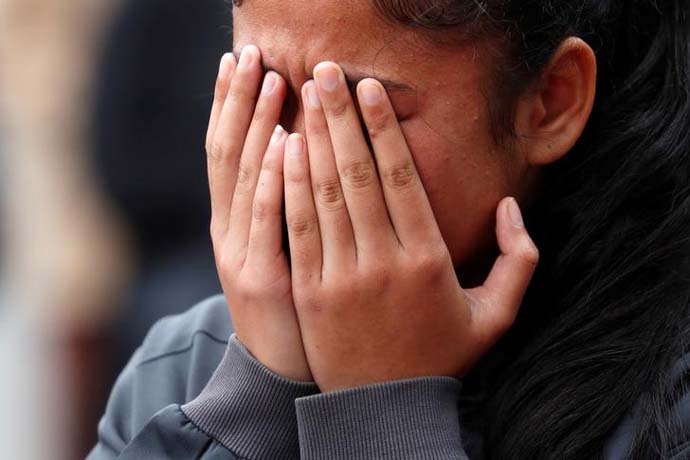 Terror is beyond nationalities and beyond religious and regional affiliations. (Photo: Reuters)

In the current scenario, there is a need to understand the differences among diverse cultures, and to accept and acknowledge these differences — rigidity and fanaticism breed terrorism. There has to be moderation and acceptance.

These horrific attacks are a result of Islamophobia. It is essential to create awareness among all communities about the Muslim religion. We hope that the Organisation of Islamic Countries (OIC) and other international organisations undertake this campaign with seriousness.

The Islamic Society of North America (ISNA) and some other organisations have done an exemplary job in contributing to the betterment of the Muslim community and society at large. Their campaigns have been very fruitful in raising awareness about Islam and effectively countering Islamophobia. There must be such common platforms in all societies for presenting Islam, supporting Muslim communities, developing educational, social and outreach programs and fostering good relations with other religious communities, and civic and service organisations. We need similar efforts in all parts of the world so that Islamophobia can be effectively countered. As groups in America have done, it is crucial to spread awareness about Islam — and Islamophobia. (Photo: Reuters)

It is crucial for all communities to remain united against hatred, division and bigotry, so that incidents like these can be avoided.

These attacks were a tragedy not just for Muslims, but for all people of faith and goodwill. There is a need for all communities to stay vigilant and strong against these attacks on humanity.

#New Zealand, #Kashmiris, #Islamophobia, #Christchurch terror attack
The views and opinions expressed in this article are those of the authors and do not necessarily reflect the official policy or position of DailyO.in or the India Today Group. The writers are solely responsible for any claims arising out of the contents of this article.