#MeToo movement: Men seem to think alcohol is both excuse and apology. Well, it’s neither

The movement now needs to move on to the next logical step — where the allegations go through the due process and we see some punishments.

Although it’s been over two decades since the Supreme Court — in the Vishaka case in 1997 — laid down guidelines to address sexual harassment of women at the workplace, it was only in 2013, after the brutal Nirbhaya gang-rape, that the guidelines truly came into public domain.

The 1997 judgment was the first authorita­tive decision on sexual harassment in India. Corporate lawyer Zia Mody, in her book Ten Judgments that Changed India, pointed out that in the Vishaka case, “judicial activism reached its pinnacle”. 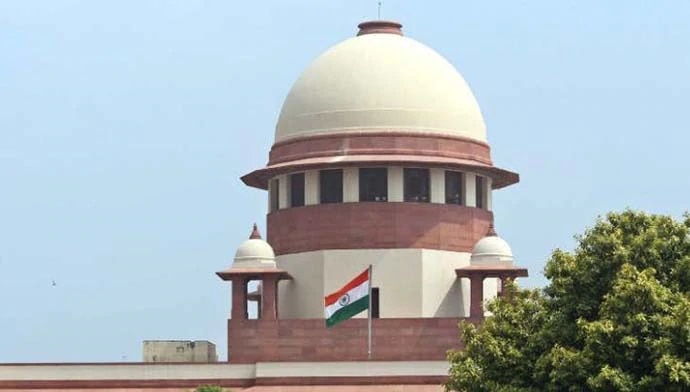 The Supreme Court came up with guidelines to curb sexual harassment at work as far back as in 1997, in the Vishaka case. (Photo: India Today/file)

There might be a 20-year gap between the landmark judgment and the #MeToo movement that has hit India recently, but it has come at a time when the memory of the 2013 rape is still fresh in the minds of people.

The #MeToo movement could play a great role in creating a mindset that checks the culture of sexual harassment.

One of the most disconcerting aspects of the stories that have emerged in the past few weeks — since the #MeToo India movement came into prominence — is how frequently ‘alcohol’ gets mentioned.

In numerous instances, the perpetrators simply blame their actions on alcohol, and take refuge in an apology and on the effects of a drink too many.

Some of these incidents date back to the 1990s and early 2000s, when alcohol was the accepted social drug. Today, things have become far worse, thanks to a variety of substance abuse — which could have an even more debilitating impact on someone’s decision-making capabilities — gaining social acceptance.

The problem, however, is much deeper, and no quick-fix solution can resolve it. Men need to understand that ‘implied consent’ under the influence of alcohol is not a reliable one. Instead of ‘reading’ signals, men need to take ownership of their own actions, and not try to interpret — to their convenience — others’ actions.

Some vocations, such as the media and cinema — where the term ‘workspace’ cannot be defined in the clearest sense — tend to believe that such guidelines might not apply to them.

Now mix that scenario with a couple of drinks, where decision-making capacities can be impaired, and what you have is some individuals thinking they ‘read’ the signals and picked up on ‘hints.’

One of the major factors that have created an environment where such actions are deemed “okay”, or something that comes with the terrain, is the manner in which film stars, a handful of journalists, and even politicians are treated as celebrities. There is something within the Indian mindset that believes public figures operate under a different set of rules. And once they set the standards, more often than not, others tend to follow it. 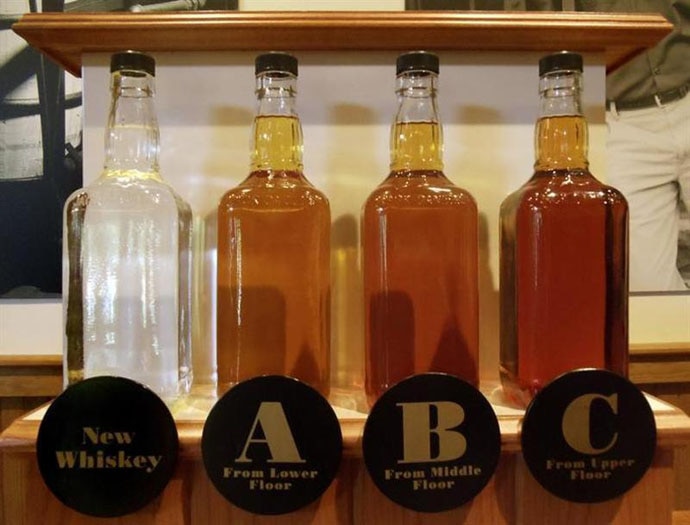 Being 'a few bottles down' does not mean you get to take liberties. (Photo: Reuters/file)

But if a film star abuses his position of power ostensibly under the influence of alcohol, that doesn’t make it okay for others to follow suit. Instead, what needs to be ensured is that no one gets a free pass, and that the rule of the law is applied equally, irrespective of class or status.

The change that we have been witnessing in the past few weeks is undoubtedly going to usher in a phase where women feel empowered, and safe in calling out those who abuse them, under the influence of alcohol or otherwise. With #MeToo, there is a mass movement that has, perhaps for the first time, given people a platform to come out and put forth the ugly truths that have scarred them for decades.

One must understand that the previous generations of women, unlike the current one, didn’t have the all-powerful social media to express themselves. Also, as the backlash back then would have been far scarier than anything today, many chose to not speak out at all. It’s because of this long period of suffering silently that some of them now feel the world should either be ‘with them’ or ‘against them.’

However, it’s pertinent for me to say that #MeToo India seems to be hitting a point of ‘I accuse you, you admit, and then it is okay’. It should not be allowed to end here.

The allegations surfacing as part of the movement should go through the due process, and with more than enough avenues willing to hear out and assure some action, the complaints should lead to some incarcerations.

Also read: #MeToo is not a battle of the sexes. It's about agency of an individual

Post your comment
#Sexual harassment, #Vishaka guidelines, #Sexual exploitation in workplaces, #Metoo india
The views and opinions expressed in this article are those of the authors and do not necessarily reflect the official policy or position of DailyO.in or the India Today Group. The writers are solely responsible for any claims arising out of the contents of this article.