India’s crime graph has a certain specificity. There are capital crimes, attacks on women, robberies both minor and major, communal incidents, and so on. But a few years ago, a new political crime scenario emerged when two highly regarded rationalists - Narendra Dabholkar (2013) and Govind Pansare (2015) - were assassinated. The criminals had shadowed them, and at a time and place of their choosing killed them, in separate incidents.

It was clearly a professional job. Country-made pistols were used which are relatively easy to buy and dispose of. The bullets are the best way of finding the weapons.

Though a considerable period has lapsed since these killings occurred, the Maharashtra police are yet to make any headway.

In 2015, in a separate incident, leading Indian scholar and a well-known rationalist thinker, MM Kalburgi, was shot down at his residence in the north Karnataka town of Dharwad. In 2017, activist and journalist Gauri Lankesh was killed following the same modus operandi. But the Karnataka police put much more effort and staff, to trace the killers of both Lankesh and Kalburgi. 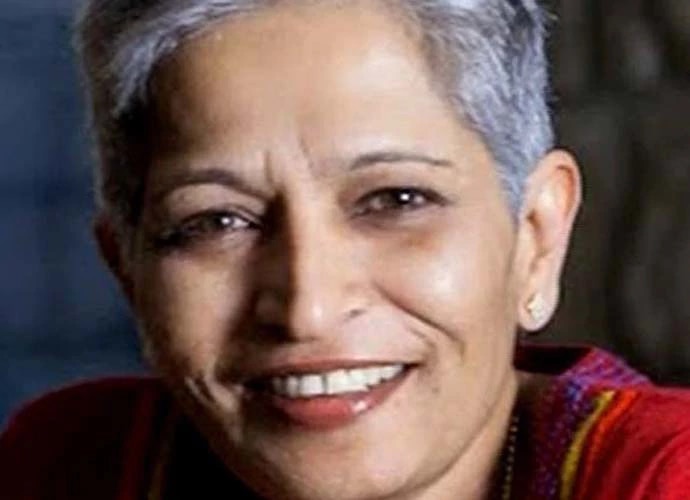 Both Kale and Degwekar were linked to the Goa-based Sanatan Sanstha and its affiliate the Hindu Janajagruti Samiti (HJS) a few years ago. The SIT has reported finding a total of 43 mobile phones from Sujeet Kumar (22 phones), and Kale (21 phones) since their arrests on May 19 and 20.

The four also seem to have used fake names to identify themselves to strangers and newcomers as part of their covert activities. Sujeet Kumar alias Praveen, suspected to be the head of the covert operations in Karnataka, identified himself only as Praveen to KT Naveen Kumar, 37, a Hindu Yuva Sena activist who is suspected to have provided logistics for the murder of Lankesh. Praveen was identified as Sujeet Kumar only after his arrest on May 19 in connection with the Bhagwan plot.

In a chargesheet filed against Naveen Kumar on May 30, the SIT quoted him as saying that the journalist-activist Gauri Lankesh was killed for her “anti-Hindu views” and “criticism of Hindu gods.” The SIT in its chargesheet also stated that Naveen Kumar was part of a larger conspiracy. “There is a bigger network,” the SIT said in court documents.

This is a relatively new, but deadly trend of silencing secular intellectuals. Also, the energy and resources put in by the Karnataka Police doesn’t appear to have been matched by their Maharashtra counterparts, though such killings - Dabholkar and Pansare - started from there.

Perhaps things there will change. But that will take a lot of doing if the past is any indication.