Why India needs to shun religion for science and progress

The truth only lies in science. If we have to progress, we must let go of all superstitious and religious beliefs.

Religion and Science are diametrically opposed to each other. They are poles apart, and it is nonsense to say that they compliment each other.

1.) Religion says that there is a supernatural entity called God, which is immortal, permanent, all-powerful, merciful, all good, etc.

Science does not believe in supernatural entities. It does not believe anything in the Universe is permanent. Everything is changing and in flux, in accordance with some laws, which can be discovered by scientific research.

Science holds that there are no supernatural entities like God, angels, fairies, demons, witches or souls – and therefore there is no such thing as the transmigration of the soul or resurrection on Judgment Day.

Science holds that the only reality is matter, which is in motion according to certain laws. Some people ask: Who created matter? The answer is: there is no creator of matter. The matter came from matter, though the form keeps changing. Science holds that there are no supernatural entities like God, angels, fairies, demons, witches or souls. (Photo: Facebook)

2.) With every step science advances, religion recedes. Thus, people at one time thought that smallpox is due to the anger of a goddess (mata), but now we know it is because of a virus, and can be prevented by innoculation. People at one time thought that rains are caused by a rain god, Indra, and so if there is drought we have to propitiate that god in some way (many people in India still believe that).

Today we know that rains are caused by the build-up of low-pressure areas over a heated land. People at one time believed that Adam and Eve were created by God. Later Darwin proved that men evolved from the apes.

In science, there is no final word, and scientific theories can, and have been, regularly tested and changed.

For example, Newton said in 1666 that light travelled as particles ( the corpuscular theory ).

5.) Religion says that the Universe was created at a particular time by God, with all living beings. But Darwin proved by his theory of evolution, that creatures have evolved.

6.) Religion says that there has to be a Creator of the Universe, which is God.

Science says that there is no such creator. The only reality in the Universe is matter (or rather matter-energy, since matter and energy are two forms of the same substance, as Einstein proved), and the matter is in motion, in accordance with certain laws, which can be discovered by scientific research. If it is asked where did matter come from, the answer is matter came from matter. 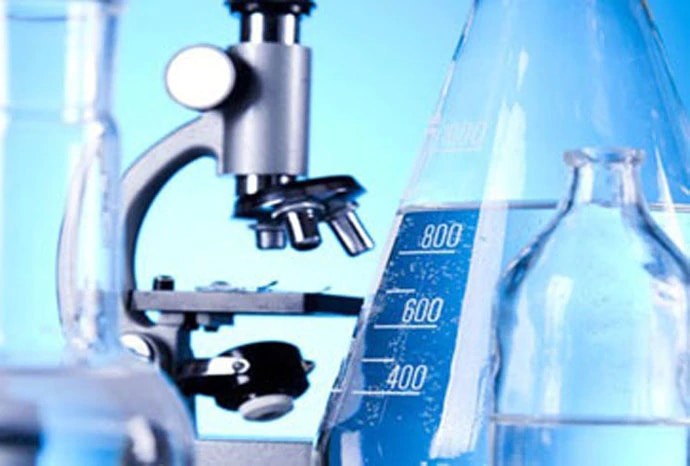 7.) Religion says that God is all powerful, merciful and all good. If that is so, then why do millions of children in the world suffer from hunger, cold, etc? Why does God, who is said to be merciful, not have mercy on them and give them food, clothes, shelter, etc?

Why is there so much poverty, unemployment, malnourishment, sickness etc in the world? If God is powerful and merciful, why does he not abolish these and give everyone a decent life?

It is true that some scientists believed in God. But that only proves that scientific and unscientific ideas can co-exist in the same head, and it will take a long time, probably several generations, before unscientific ideas are altogether eliminated.

All religions are superstitions and false. The truth lies in science, which is constantly developing.

If India is to progress, we must go over from religion to science.

#Healthcare, #Physics, #Biology, #Dark matter
The views and opinions expressed in this article are those of the authors and do not necessarily reflect the official policy or position of DailyO.in or the India Today Group. The writers are solely responsible for any claims arising out of the contents of this article.