Section 377 verdict: SC has done its bit to ensure right to equality. 5 things we need to do

Now that Section 377 stands partially abolished legally, the question is, can we make it easier for the LGBT community socially as well?

No, I am not referring using rainbow frames as Facebook profile photos or doing a few Instagram stories. 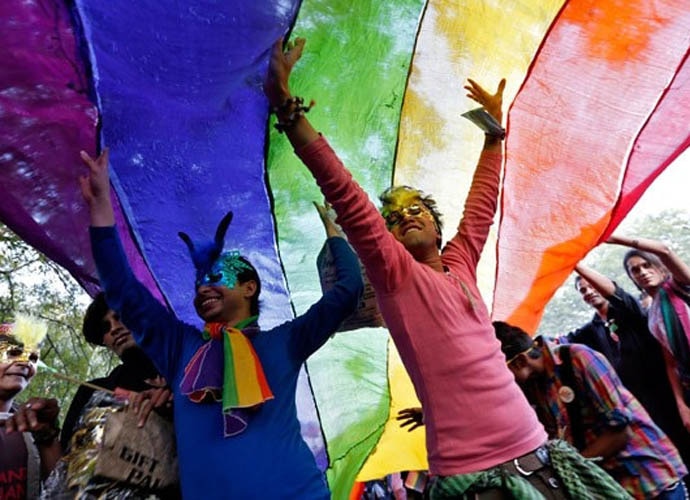 It is time to move beyond hollow tokenism on LGBT rights. (Source: India Today)

I am not discrediting them at all. Every picture, every Insta story, every hashtag is important. No matter how superficial. No matter how fake. People do it to come across as liberal. People do it because it's a trend. Yet each one of these posts is essential. It helps spread the word. It creates awareness. It lessens the shame, the guilt, the fear and the burden. But we need to step out of our little boxes, our virtual lives and extend real help.

After all, LGBT issues are as social as legal.

So what can we do as we strive for a more equal world?

No. Not even as a joke. It's not funny when the joke travels across and hits the ones who have been on the margins. A joke stops being funny when it's aimed at the oppressed. Your gay friend can have a sense of humour. He can take the jokes. Great. But who knows that straight friend in the group who laughs the hardest at that joke is still in the closet and might never come out? Do we become an unfunny society then?

A two-minute laugh versus years of repression and life in shame.

So stop cracking 'gay jokes'. Be mindful. Be sensitive. Your five minutes of 'harmless fun' might crush someone emotionally for life and push them deeper into their closet. 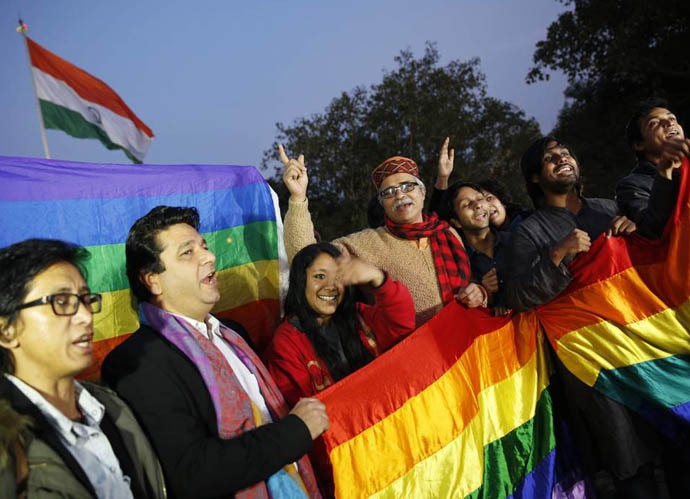 Your 'gay joke' may prevent your friend from coming out of the closet. (Source: AP)

Even with the most liberal ones. Even with the homosexuals. We all have been brought up in a homophobic world where Shikhandi is a laughing stock, and hijras are looked down upon.

We have internalised that phobia so badly that it's become our second nature. We don't even see it. Having gay friends is no achievement. Admitting that you have "no problem" with them is itself so condescending. Who are we to have (or not have) "problems" with them? Let's step down from our high horses of privilege and identify our homophobia and work on it.

Recently my so-called liberal friend looked at one of our 'rumoured' gay friends and said disgustingly behind his back, "Why do you have to be so gay about it?"

Err! His reason might be his orientation. But how do you explain your obnoxiousness? I silently mused. That's how deep-rooted homophobia is. Intellectually we all might identify ourselves as liberal, but deep down, we judge, we furiously judge.

For instance, one of my other 'liberal' friends once joked about her unborn kids. "I don't mind having gay kids, but they better be entertaining." Do you see the pressure on homosexuals? They are not even born and yet she had listed a million terms and conditions on her hypothetical gay kids.

Is this the kind of acceptance we are talking about? Your gay kids can be the quietest, the silliest, the loudest, the most boring individuals on the face of the planet and you must not have any problems with that!

Think twice, a hundred times over before passing any callous insensitive remarks.

a) All homosexuals are not promiscuous, sleeping around like animals. So, no, they don't have multiple partners. And no, they won't hit on you, like the way you don't hit on everyone who comes your way.

And even if they do, be polite to turn it down rather than ridicule them, exactly how you would deal with a heterosexual proposal.

b) Not all members of the LGBT community are flamboyant, ready to break into a dance and party. There are the quiet ones. The shy ones. The closed ones. The socially awkward ones. Struggling. Soaking in shame. Be kind. Be sensitive.

c) No, they won't turn you gay by spending time with you. If that was true, we would have turned them straight a long time ago.

d) Gay couples will make gay babies. Err! Like how their straight parents made straight babies? Wait. Even if it was true, why is that even a problem?

c) Yes. Men can wear pink and women can choose shirts over skirts and yet be straight.

4) Don't reduce them to their sexuality Ellen DeGeneres is much more than just a lesbian TV host.  (Source: AP)

On the one hand, I understand the need to identify these famous people as members of the LGBT community. It normalises the idea of alternate sexuality. It reiterates that success can be achieved irrespective of your orientation. It lends much power and empathy to the ones who are struggling.

But reducing them to just their sexuality by dismissing their work is not fair at all. When we never address Ryan Reynolds or Salman Khan as those 'straight actors', Matt Bomer and Ruby Rose shouldn't be called those 'gay artists'.

Understand that this decision will be a huge boost to our economy. And trust me, we need that, looking at how fast the Indian rupee has been plummeting in the international market.

How is scrapping 377 economically viable?

a) The World Bank itself has identified how detrimental it can be for a nation's economy if it doesn't believe in equal rights. Statistics suggest that GDP is affected from 0.1 to 1.7 per cent and tourism suffers hugely in any homophobic nation.

b) Imagine unhappy, frustrated employees, repressing, living a lie. How can we even expect them to focus and perform? 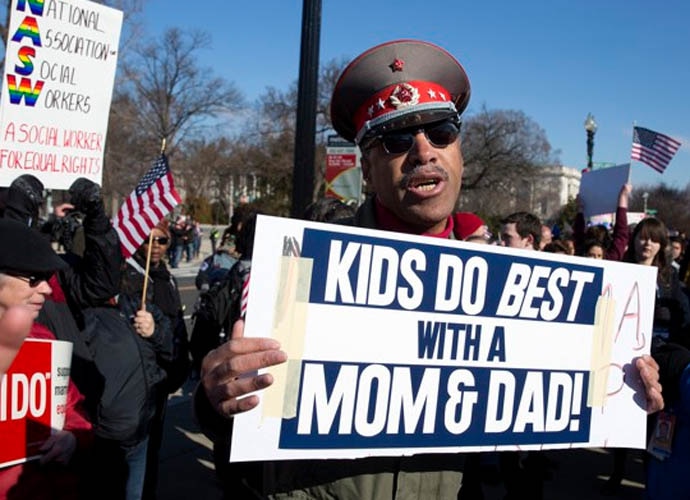 We need to be scared of homophobia, not homosexuality. (Source: Reuters)

A homophobic environment for people with alternate sexuality is not the best when it comes to productivity. Employees being unhappy will affect their performance and hence their company's performance.

An office that supports all kinds of sexualities is bound to be happier and far more successful.

b) Diversity is the need of the hour.

I was in California last year and I could see how American corporates are now opening up to hiring people from diverse backgrounds; colour, creed, class, nationality, gender, orientation being no bar. When we have a range of perspectives, is when we broaden our horizons and grow as individuals, as a unit and as a nation at large.

I say it again. Let's stop cracking insensitive gay jokes. Call it out when someone does that. Don't laugh even if you find them funny. Shut them up if you really care. The judiciary has done its bit. It's time we did ours.

Let's show our concern not only in our virtual posts, but in real life as well.

Also read: How we should not have reported on Section 377 being partially struck down