Taslima Nasreen: 'If you're truly secular, encourage Muslim women not to wear burqa and introduce a universal civil code. Discard personal laws based on religion'

Q. You had to leave Bangladesh. You faced difficult times then in West Bengal. Did Mamata Banerjee ever reassure you of a liberal and free atmosphere?

No — Mamata Banerjee is following in the footsteps of the previous government, especially in my case. It has been 12 years that I was forced to leave West Bengal. A leading English daily in the country invited me to Kolkata for its Lit Fest last year — but they had to cancel it finally.

Mamata Banerjee has been preventing a secular and humanist writer from entering the land which I love so much as my second home, and for which I left Europe for good. 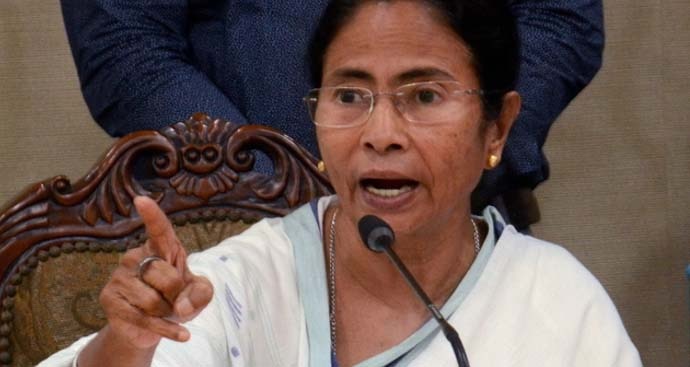 As a Bengali writer, I am distraught that I am not allowed to live either in East Bengal or in West Bengal. It is so sad that two women, Hasina and Mamata, are against a feminist writer like me who has been fighting for women's equality over four decades.

What an irony that even powerful women follow the patriarchal footprint in persecuting a woman who questions misogyny. So, even women can sacrifice a woman for protecting their vote bank. Votes matter, values don’t.

Q. Mayawati is the other challenger to Mamata for PM. Compare the two women leaders?

Both Mayawati and Mamata have some issues — but I think women in leadership is very important in South Asia where women are oppressed. Most female leaders do not fight for women's equal rights; they are spitting images of male leaders. Still, I feel women should have access to politics. As an incorrigible optimist, I hope some day, female leaders will try to get rid of their patriarchal mindset, they would not imitate male leaders to stay in power, they will appreciate women's identity and may try to work for safety and security for women, emancipate society in general and women in particular from traditional oppressive chains.

Q. Asaduddin Owaisi is now presented as a champion of modern Muslims in India. What are your thoughts?

I do not think Asaduddin Owaisi is a progressive man. He wears Islamic robes. He uses Islam for his political gains. He is anti-modernism, but he became a champion of modern Muslims!

'Asaduddin Owaisi does not want critical scutiny of Islam. He is anything but modern' (Source: PTI)

Q. Does India have freedom of speech, art and creative expression under Narendra Modi today?

I have not experienced any problems though I never mince my words.

In all reigns, there is freedom of speech, art and creative expression though sometimes, it is stifled. You cannot say that everything was hunky-dory when A ruled, or everything was bad when B ruled. There are ups and downs. Good and bad both occurred under all governments. Rape, hatred, corruption, crimes existed v they still exist. People do not change that quickly.

There have been onslaughts on the freedom of expression by some governments in different parts of the world in different periods. But the repression could not last long. Generally, governments try to improve political, economic, social and educational environments for the better. Some may have a lack of experience, but I do not think anybody has bad intentions.

Q. Do you think Congress and its leadership are more secular and better for minorities than the BJP?

‘Better for minorities’ is different for different people. I never admit the idea that if you build more mosques and madrasas, if you allow them to keep their misogynistic personal laws, if you encourage them to wear burqas and hijabs which are actually anti-women, it is good for Muslims.

Actually, it is against Muslims (as they are human beings) — a sure recipe for their degradation.

It is always better not to insist they stick with their religion if you want them to be truly secular and progressive. If you encourage them not to wear burqa or hijab, and become free women who believe in women's rights and freedom, if you encourage them to become enlightened, secular, humanist and feminist, you are really well-wishers of Muslims. If you introduce a universal civil code discarding separate personal laws based on their religion, you are real friends of Muslims. 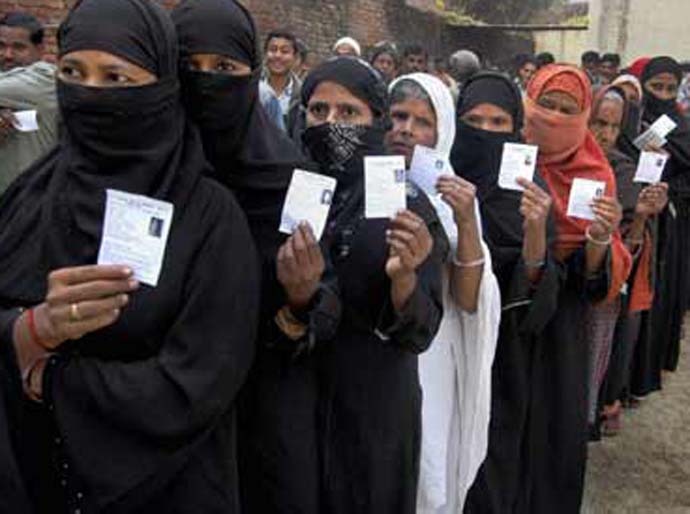 Muslims need to be jolted out of slumber. (Source: PTI)

Muslims need to be jolted out of their slumber and get modern, secular and enlightened. If they are extremely religious and live as backward, ancient people, they are just losers.

They should be smart and get good educations and good jobs. They should learn how to live peacefully with people of different religions. Modern Muslims will agree that anybody can criticize their saints and anybody has the right to express opinions — but no one should have the right to attack them.

Q. The radical maulvis have been controlled in Bangladesh. Do you think you could ever go back home?

Either they sympathize with jihadis or they are afraid to speak up. It is the result of the Islamization that started in the 1980s. I am appalled at the apathy of the government. Instead of taking actions against jihadis, the government often takes action against writers and bloggers for hurting religious sentiments. Madrasas have been built everywhere. Boys are getting radicalized in these madrasas. 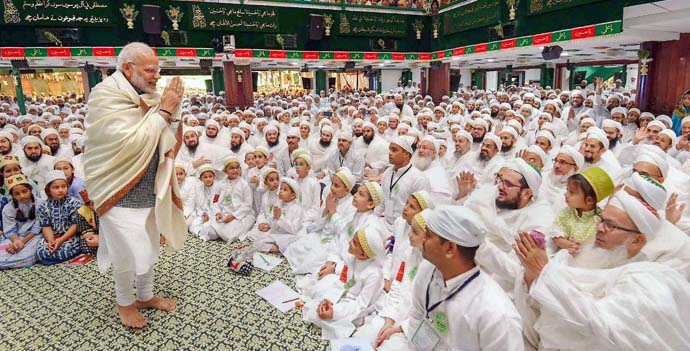 'I don't think Modi is a threat to Muslims'. (Source: PTI)

Q. Do you feel that with Narender Modi coming to power, Muslims will be at threat?

I do not think so. But I hope he will punish those extremists who are involved in lynching and killing Muslims over beef.

More than 200 million Muslims live in India. India is home to Muslims. You cannot just throw them out of India. They are Indians.

So far, Indian Muslims are peaceful compared to Muslims in many other Muslim countries. Politicians often try to put them in the backyard of modern society, so that they can just be used as vote banks. But Muslims should be treated as human beings — and they have the right not to be controlled by imams or religious leaders.

Q. Should Muslims vote for BJP?

I am not a spokesperson for Muslims.

It is for each individual to decide. What I feel is that they should not allow themselves to be treated as a vote bank. They should vote on the basis of progressive ideas — not appeasement. I am against identity politics.