What Indians miss most from that era is the old world charm of greater courtesy, gallantry, camaraderie and compassion.

It is believed that Jawaharlal Nehru wrote to Edwina Mountbatten continuously for 12 long years starting from 1948 and chose not to be discreet about it. Nehru at that time was 68 and Edwina 10 years younger. Little did they realise how their relationship would be judged 50 odd years later. In 1960, Edwina died alone in her sleep while on a trip to Borneo. Beside her bed was her treasure of Nehru's letters, and the blue satin ribbon that held them together lay open.

After India got Independence from Britain, the Mountbattens made many visits to the country. The biographer in the family and the younger daughter of the Mountbattens, Pamela Hicks, acknowledges that it was at this time that the friendship blossomed between the lonely Nehru and her mother. "My mother already had lovers. My father was inured to it. It broke his heart the first time, but it was somehow different with Nehru," she wrote. Mountbatten himself at that stage confided to his elder daughter Patricia, "She and Jawaharlal (Nehru) are so sweet together, they really dote on each other." 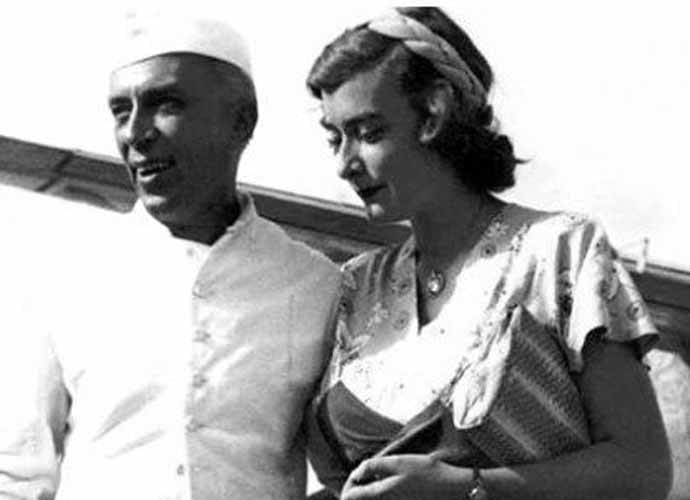 However, back in Britain the Mountbattens' public romance with India did not go down very well. At Gandhiji's funeral in 1948, the Mountbattens had no qualms in sitting cross-legged on the cremation ground like everybody else while the last rites were performed. When those pictures appeared in the British newspapers, Prime Minister Winston Churchill felt that the Mountbattens had gone too far by behaving like natives and disgracing themselves. He even refused to shake hands with the Mountbattens when they returned home. That did not stop Edwina from visiting Nehru every year. At that time Nehru's sister Vijaya Lakshmi Pandit was the Indian high commissioner in Britain and he also made reciprocal visits to Edwina.

Before Nehru's death in 1964, after a chance meeting with him, writer and journalist Dom Moraes said that Nehru spoke more like a poet than a statesman. During Nehru's 17-year-long prime ministerial tenure, from the day of India's independence to the day he died, there never was a direct challenge to his leadership. Despite the steady decline in the number of seats the Congress party held in Parliament during the three elections in his lifetime - as if aided by some magic wand - he could always strike a chord with the "aam aadmi".

While Mahatma Gandhiji's repartee was focused mainly on the glories of ancient India, Nehru dreamt of leading the nation to the modern age through implementing scientific and industrial projects suitable to Indian conditions. Like in the case of his contemporaries, US President John Kennedy and Marshal Tito of Yugoslavia, the count of Nehru's achievements was not just a few, as were his failures. Whatever said and done the India of today stands on firm ground over the cornerstones he had laid.

Obviously, the nagging problem of Kashmir, the debacle of the 1962 war with China, the rampant government bureaucracy, were all thorns around the rose Nehru always wore over the lapel of his áchkan. At the same time in establishing a Constitution within two-and-half-years after Independence, investments made in primary and higher education, the plurality in governance, setting up of the Atomic Energy Commission and the sustenance of democracy, the equation appears to have been somewhat balanced. 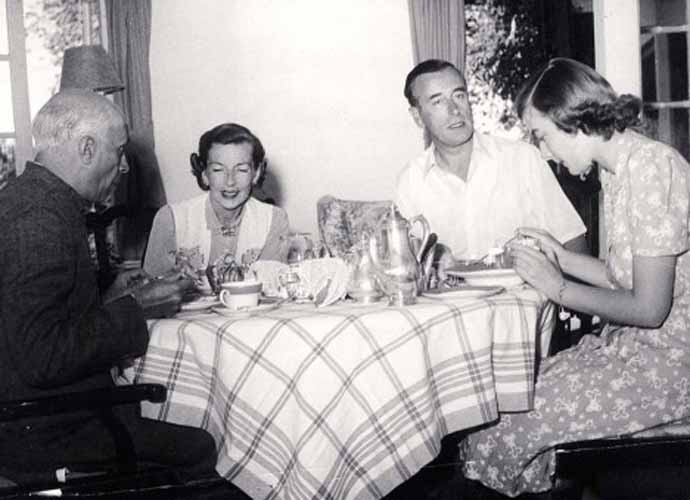 As the general elections draw closer, unsavoury references have begun to appear in public over the Nehru-Patel relationship. Perhaps what Sardar Vallabhbhai Patel had to say of Nehru in an October 1949 article would speak for itself.

"...Gifted with an idealism of high order, a devotee of beauty and art in life, and equipped with an infinite capacity to magnetise and inspire others and a personality which would be remarkable in any gathering of world's foremost men, Jawaharlal has gone from strength to strength as a political leader.

...It was, therefore, in the fitness of things that in the twilight preceding the dawn of independence he should have been our leading light, and that when India was faced with crises after crises, following the achievement of our freedom, he should have been the upholder of our faith and the leader of our legions. No one knows better than myself how much he has laboured for his country in the last two years of our difficult existence. I have seen him age quickly during that period, on account of the worries of the high office that he holds and the tremendous responsibilities that he wields.

...Contrary to the impression created by some interested persons and eagerly accepted in credulous circles, we have worked together as lifelong friends and colleagues, adjusting ourselves to each other's advice as only those who have confidence in each other can."

Yet what Indians miss most from the Nehru era is the old world charm of greater courtesy, gallantry, camaraderie and compassion among themselves.

In 1967, before the Nehruvian dreams faltered and hope was traded for scepticism, Syed Akhtar Hussain Rizvi (popularly known as Kaifi Azmi) penned a song for a film titled Naunihal which was picturised over the funeral procession of Nehru. The opening lines of the song ran like this:

Also read: How Pakistan's politicians are dragging the country to hell

Post your comment
#Pamela Hicks, #Lord Mountbatten, #Edwina Mountbatten, #Jawaharlal Nehru
The views and opinions expressed in this article are those of the authors and do not necessarily reflect the official policy or position of DailyO.in or the India Today Group. The writers are solely responsible for any claims arising out of the contents of this article.

'Charles Lamb-in-South Sea House' by day and an aspiring writer by night.