Challenges before Modi government before its last full Union Budget

The issues of non-performing assets being faced by banks and rising fiscal deficit need to be tackled with more seriousness.

The Narendra Modi government is going to present its last full Union Budget on February 1 and certain level of populism is expected in proposals to cater to the needs arising out of electoral compulsion. This will be the first Budget after introduction of GST and a roadmap to reform the biggest-ever taxation reform is also awaited.

Since all policy decisions related to GST are made by the GST Council, it may not be possible for Union finance minister Arun Jaitley to introduce tax proposals but he still can present a roadmap for more reforms and bring more simplicity.

The Budget is not merely meant for tax proposals, it also outlines the economic policies of the government.

The World Bank's growth forecast which predicts India will take over China in 2018 does give the Modi government some reason to cheer, however, if we see the recent Reserve Bank of India's Financial Stability Report then it seems that government officials will have to burn midnight oil to improve the situation on the economic front. 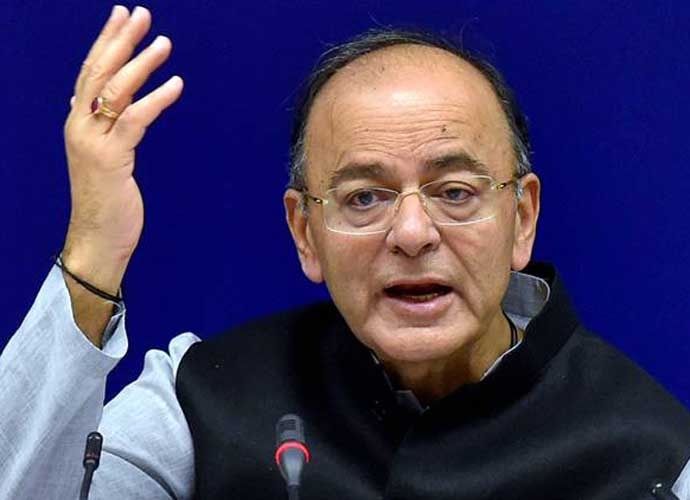 The issue of non-performing assets (NPA) being faced by banks needs to be tackled with more seriousness because it has multiple dimensions and will adversely impact the economy on various fronts. Irrespective of the fact that the Modi government inherited the mess from the UPA government, it is the duty of the government of the day and RBI to resolve the crisis maturely.

The banking stability report of the RBI shows that risks to the banking sector remain high faced with more asset quality deterioration. There is decline in investment proposals and this can be taken as the single biggest disappointment from this government.

Decline in credit growth is impacting investment and it is a fact that unless there is improvement in the investment scenario, job creation will not happen at the desired pace. NPAs are increasing and balance sheets of banks are loaded with stressed assets. Money from the public exchequer, which could have been used for some productive purposes, is now being used to recapitalise public sector banks.

Investment demand is measured by the gross fixed capital formation (GFCF), and as per the RBI report its share in GDP fell from 34.3 per cent in 2011-12 to 29.5 per cent in 2016-17. It may be noted that there is increase in capital expenditure by public sector undertakings but private investment is not picking up.

As far as bringing tax proposals to attract investment is concerned, we can learn from the US where drastic changes to the tax code were approved in December 2017. We also need more simplicity in tax laws by doing away with a plethora of deductions/exemptions and should introduce more simplistic rules related to investment based deductions. At a time when direct tax collections are increasing, more focus should be on ensuring compliance and checking tax evasion.

Jaitley has to deal with the tight fiscal situation amid growing expectations of the public. So far this government has reaped the dividend of low crude oil prices but now with a northward movement in prices, the finance minister is left with very little scope to play with taxes and duties on petroleum products.

The fiscal situation can be gauged from the fact the fiscal deficit target set for the financial year had already been exceeded in nine months and now government is resorting on disinvestment to contain it.

The recent disinvestment decision in HPCL is just a case of putting money from one pocket into another because the buyer (ONGC) is also owned by the government. Such acts of fiscal jugglery can help improve the picture on paper but in reality this will not improve the overall situation.

Post your comment
#Arun Jaitley, #Disinvestment, #Fiscal deficit, #Budget 2018-19
The views and opinions expressed in this article are those of the authors and do not necessarily reflect the official policy or position of DailyO.in or the India Today Group. The writers are solely responsible for any claims arising out of the contents of this article.