A point that cannot be missed in the political slugfest between the BJP and Congress on mera ghotala vs tera ghotala (my scam versus your scam), is that the Nirav Modi-Mehul Chokasi scam, aka NiMo-Mehul scam, is turning out to be a highly well-executed and the most brazen financial fraud in recent history.

The duo seems to have strategically chosen short-term inter-bank credit channels available to high-value gems and jewellery businesses and managed to swindle funds in foreign currency out of the global network of Indian public sectors banks.

A close look at the CBI FIRs reveals that 293 letters of undertaking (LoU), many letters of credit (LC), were issued during March, April and May 2017. This is the reason why defaults came to light only by January 2018.

That the scam took place before 2017 seems unlikely as NiMo-Mehul defrauded Punjab National Bank (PNB) through the use of buyer's credit - LoUs and LCs. The letters of credit issued to NiMo-Mehul firms (Firestar-Gitanjali) have to be paid back within 90-180, or a maximum 360 days ab initio.

As per the Reserve Bank of India norms, any unserviced asset beyond 60-90 days of the due date of payment turns into a non-performing asset (NPA). NiMo-Mehul's credits were short-term and cannot be categorised as NPA. 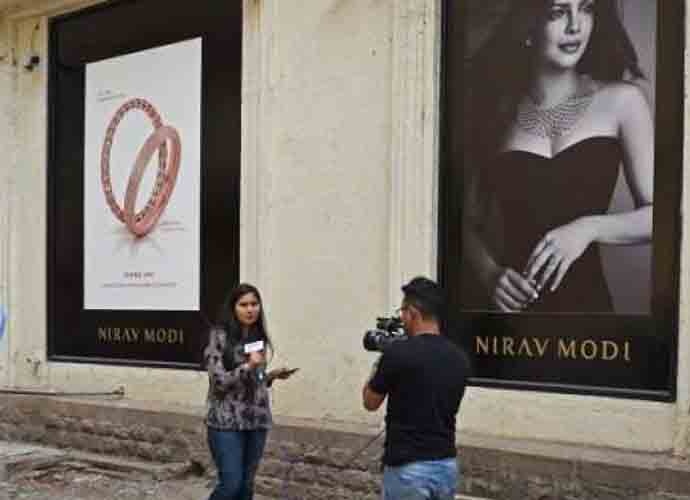 The high frequency issuance of buyer's credit to NiMo-Chokasi may turn murkier if we consider that the scam goes beyond 2017 and defaults are already accounted in the PNB's NPA books. Now, let's understand the brazenness of this scam.

In just 69 days, between February 9 and May 2, 2017, PNB issued LoU/LCs worth over Rs 5,000 crore to NiMo-Mehul companies. Multiple LoUs were issued on a single day from one financing bank branch. Going by banking norms, the magnitude and frequency of foreign currency credits in this came is just incredible. It appears that the NiMo-Mehul duo succeeded in executing a well-planned rip off.

In contravention of RBI norms, the LoUs issued to NiMo-Mehul firms carry a credit limit extending beyond 90 days. They also availed buyer's credit for unusually long periods extending to 360 days. The Central Bureau of Investigation (CBI) has noted this point in its FIR.

No PSU bank raised red flags on how NiNo-Mehul got multiple LCs within a single day, that too violating credit limit norms?

It is important to note that the combined debt of NiMo-Mehul companies (Gitanjali and Firestar) stands at Rs 8,000 crore while their combined annual profit was less than Rs 650 crore in financial year 2016-17.

It is difficult to believe how two indebted and suspicious companies managed such a big amount of short-term credit form a public sector bank.

Going by the amount, frequency and number of LoUs handed out, the theory of manipulation of PNB's SWIFT (computer system) appears bunkum. LoUs of this magnitude in foreign currency dealings cannot be issued without the involvement of the top management of banks.

The arrested deputy general manager of PNB is the junior-most officer in top commanding chain of the banking system. There are five officers above him to manage operations.

Gitanjali Gems seems to be in the process of winding up. Enforcement Directorate raids post the scam found out that many of their stores were closed. Income tax raids recovered only Rs 80 lakh in the accounts of Gitanjali Gems, and Mehul Choksi.

Deeper investigations may also reveal connections between NiMo-Mehul and tax havens because a lot of bank withdrawals have happened in countries unfamiliar with diamond business.

Last but not the least, LoUs to the tune of Rs 6,000 crore are yet to come to light, if one goes by the oft-quoted scam amount of over Rs 11,000 crore. In all likelihood those too were issued during the last one year making it clear that NiMo and Mehul robbed Indian banks in just one year with great precision.