What it means if Xi Jinping is president for life in China?

For the world that is getting used to an already aggressive Beijing - more assertiveness is on the menu.

Chinese President Xi Jinping would seek to extend his presidency beyond 2023 and will succeed in his endeavour. In 2017, his ideology got enshrined in the party's constitution and this year's National Congress of the Communist Party of China (CCP) would see Xi being named "president for life", only the second leader since Mao Zedong to enjoy the status. 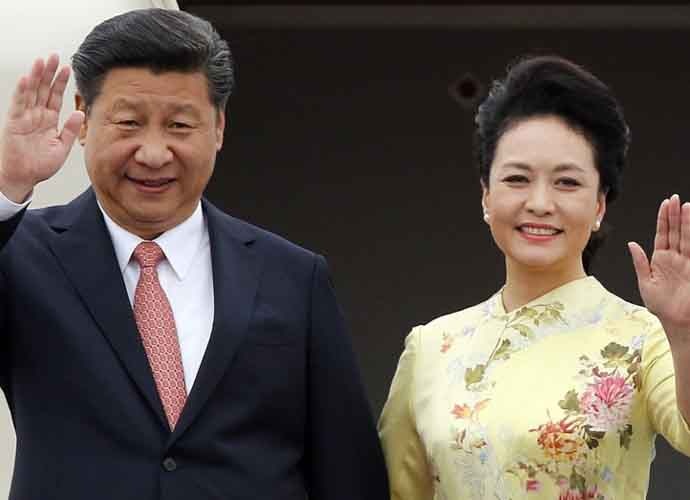 The CCP has already put out a note on its webpage proposing to remove the expression that the president and vice-president of the People's Republic of China, "shall serve no more than two consecutive terms from the country's constitution".

Xi is confident and convinced of his destined role in making China the premier global power. His aggressive anti-corruption drive has removed most of his likely political opponents even as his already stronghold on the People's Republican Army continues to grow. You will remember the increased emphasis on countering corruption that President Xi placed on his very first address after being elected to the office for the first time.

Despite charges of targeting opponents, the anti-corruption drive headed by Xi has created new standards of propriety in China. He spoke at length on how corruption hampers the progress of a country and the urgent need to tackle it to ensure continued development and growth. He set the agenda in his very first speech and pursued it relentlessly. It would be wrong to say that no corruption exists in China, but the focus and the refusal to waive off action, even against top CCP figures was a move that India could have done well to emulate.

For the world that is getting used to an already aggressive China - more assertiveness is on the menu. For India, this will be either a crisis or an opportunity, depending on how it counters Xi and China's push for world dominance, which will begin in the neighbourhood. India's already frigid ties with China are probably headed for more turbulence.

President Xi seems to be poised to lead the world's second-largest economy well beyond 2022-23, when his second term would have otherwise ended. So for the next dozen odd years or more, China will follow President Xi's ideals, guiding principles and his leadership. He would move into the territory of Russia's Putin, just that President Xi will have more means at his disposal, economic clout, military muscle and probably more ambition than Russia or what anybody else will be able to muster over the next decade.

While Chinese dissidents and Western political thinkers point out that the crackdown had been severe after Xi came to power, and is expected to intensify after his elevation - it is not entirely a negative development. It is only perceived to be so because the model has worked for China, an authoritarian nation.

But the ideas and ideals of "authoritarianism" differ in China. It may not follow the same democratic models that work in the US or India for that matter but it works well for China. Just look at China's growth figures for the last decade and you will understand how the model has helped the nation grow.

The party-run Global Times claimed: "The change doesn't mean that the Chinese president will have a lifelong tenure..." But we get the picture. 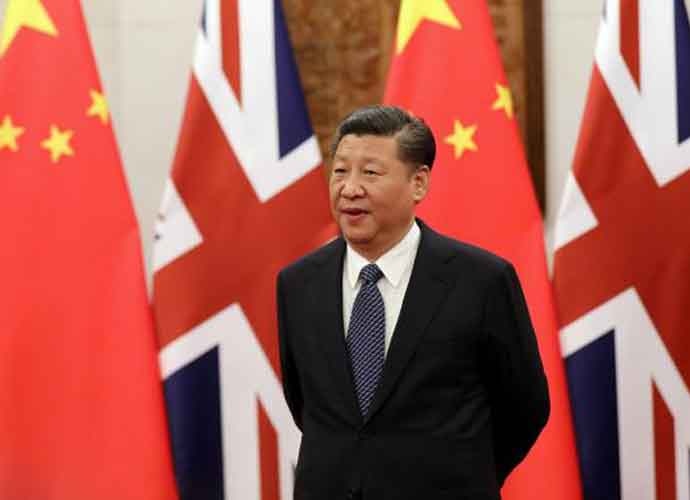 The issue that will ultimately decide the tenure of President Xi would be the performance of the Chinese economy over the next 10-12 years. The other facets of his policy will probably be dictated by necessity.

As a neighbour, it will be interesting to see how the internal political churnings in China shape the country.

There are already reports about how the Chinese are engaging the Baloch in order to minimise damage to the China-Pakistan Economic Corridor (CPEC) corridor. This is a newfound flexibility that the superpower is demonstrating and it can have far-reaching consequences for Pakistan and regional political and strategic balance.

We have seen China take an unusually soft line to ensure the success of the One Belt One Road initiative. We have also seen the Chinese ships moving into Indian Ocean, post the Maldives crisis. So it will be a case of

China pushing the envelope in the neighbourhood - a hallmark of Xi's tenure. The lesson that the Doklam stand-off imparted should not be lost. China needs to be dealt with a robust political and military response.

But some concessions must be in order to gain Chinese support on issues such as entry to the Nuclear Suppliers Group - getting Masood Azhar on the United Nations list of global terrorists can wait.

Also read: Mistakes we made in India: Justin Trudeau's fictional letter to his children

#Doklam, #Beijing, #India-China Relations, #China
The views and opinions expressed in this article are those of the authors and do not necessarily reflect the official policy or position of DailyO.in or the India Today Group. The writers are solely responsible for any claims arising out of the contents of this article.