The mistake of compulsory standing up for national anthem

These kind of rules only apply to a certain socio-economic segment that needs to be collectivist to indulge their pleasures.

Now, the Supreme Court has revoked its earlier order on mandatory playing of national anthem in cinema halls. It's that frivolous. Hopefully the multiplex and cinema hall owners will stop this outdated practice which was first introduced after the 1962 Indo-China war. One day you are told you have to, on the other that you don't. Such is the thin line between getting beaten up or not beaten up by some stranger(s).

No such issue comes up when you are watching TV or downloading movies or watching them at home. Or even when the national flag is being hoisted and the anthem is on during Republic Day telecasts. So, exactly what is the difference when it comes to movie screenings? Where does the question of compliance failing which punitive measures are invoked, come up?

Well, the difference is, you are in a crowd of people and in a crowd your autonomy as an individual is rendered invalid. That was the strong message being put out in this whole controversy and that is the takeaway.

What else happens when you are part of a crowd which demands compliance? Well, noise pollution for a start. If you live in a slum there is no way you can avoid loudspeakers during festivals or from the local masjid. 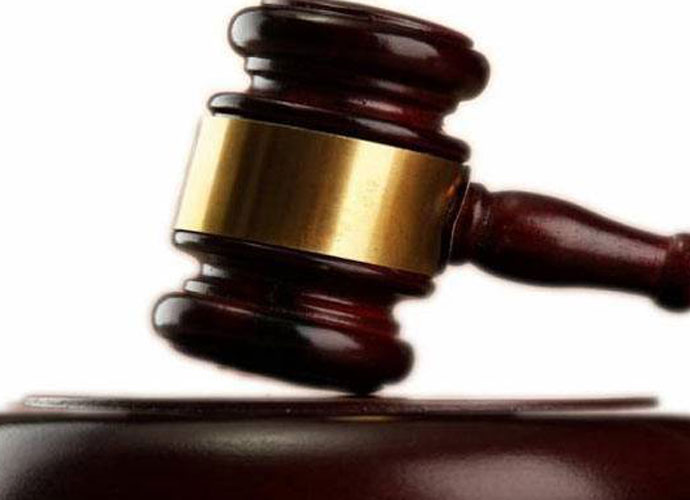 If you have more money and live in a building society, there's a little more escape from Khanna uncle's bullfrog MC voice during New Year' s housy or the garbas during Navratri. You can have double glass windows and switch the AC on.

Now that's a few degrees of separation that your money buys you, but the noise still does come through. Much better if you are on the 20th floor, but for that you pay premium rates.

What else happens in a crowd? Before we used to have net banking, we used to stand in long queues for practically everything - from paying electric bills to buying railway tickets. That led to interaction with strangers. The chap in front of you was relied upon to keep your place if you had to take a quick loo break. Sudden group loyalty happened if some "outsider" tried to cut up ahead to the counter and everyone would howl fiercely at him. Mutual discomfort in all these queues made people fellow travellers, but also created a great deal of antagonism, unnecessary discussions, emotional responses, and often unpleasant altercations.

Think of the local "shared auto" from the station. The fellow sitting with the driver, balancing himself with an arm around the driver’s seat almost feels proprietorial and there is that degree of more kinship he has than the three people sitting behind. They’ll be chatting about stuff ranging from weather to potholes and this time the enemy is the government or whichever vehicle happens to be in the way, even if our auto driver is in the wrong in the way he is driving.

Loyalties are decided by physical spaces. In a long distance train journey that takes more than a day, people make deep friendships, promise to look each other up, and forget it the moment they alight on the platform.

When you are in your car, or in an aircraft, you don’t do any such thing. Nobody asks you why you still haven’t married, got children, etc. You don’t have to call some stranger “uncle” or “aunty” or suffer embarrassments like eating without offering even if you don’t want to.

Every sanskari type piously shakes his head and declares the Indian joint family system as the best. That is highly debatable. There is too much compliance in a joint family to live life in a certain which one would not, if one had independent ingress and egress and a substantial personal space. We are not talking about brothers who have separate flats in the same building. We are talking about those catfish containers that fishmongers have. Well, think of India as a large joint family catfish tank when you think of the absurdity of national anthems in cinema halls.

These kind of irksome rules only apply to a certain socio-economic segment that needs to be collectivist to indulge their pleasures. Traditionally, the collective entertainment of Indians were satsangs, garbas, pujas and Ramleela’s. We were like daffodils nodding each to each and one doubts whether anyone played spoilsport with fancy notions. He or she would be excommunicated by the "biradari", of course. That meant no access to microfinance and daughter not getting married as well as a number of other things.

Mr Ambani has his own surround sound and state-of-the-art screen on one of the floors in Antilla. This issue does not affect him. It doesn’t many of us either because we watch streaming movies from various sites. Personally speaking, I will buy a 3D screen when I feel the burning need, but 3D doesn’t give me the kicks it does others. I don’t need to go to a mall and suffer cellphones and people chatting during important dialogues.

The idea is not to "diss" the joint family system or our tribal instincts in wanting to comingle in each other’s sweat. It is to point out that with upward mobility comes the progressive transition from rural to urban, the expanding scope of choice whether one wants to call some stranger who has power over you, "uncle" or not, and increasing privacy.

Let us make no mistake. Standing up for the national anthem was never a virtue if it had to be a compulsion. It was an imposition which is possible because of collectivist obligation.

Post your comment
#Cinema halls, #Patriotism, #Supreme Court, #National Anthem
The views and opinions expressed in this article are those of the authors and do not necessarily reflect the official policy or position of DailyO.in or the India Today Group. The writers are solely responsible for any claims arising out of the contents of this article.