The adultery law is totally anti-women. Busting some popular myths

Can the archaic Victorian morality which has the basis of treating women as ‘property’ survive in modern times?

It’s thoroughly misleading to say as many are reporting around that the Supreme Court has refused to make adultery a ‘gender-neutral’ offence. Even if the court used these words, they are not without their context in the brief hearing that lasted for ten minutes.

First, let us understand what the offence of adultery is under the Indian Penal Code, dispelling some myths about the absurd adultery law: 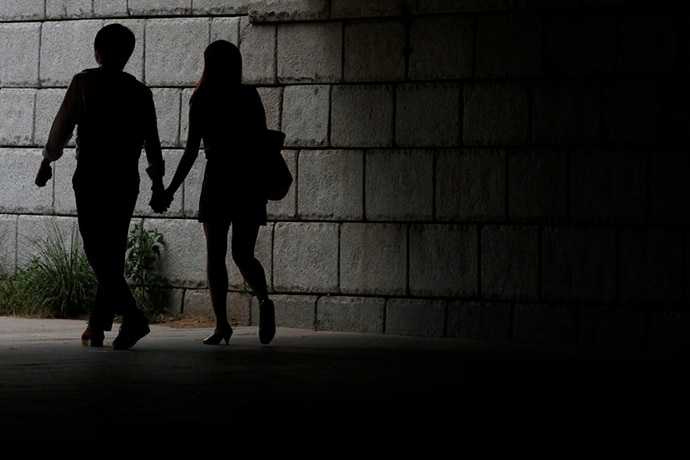 If a married woman engages in sexual activity with another man with the consent of her husband, then it’s not covered under criminal adultery (Representative image: Reuters)

Women cannot complain against an adulterous husband or prosecute them criminally

The entire debate around adultery has been built as if it’s a law which has bias against men and favours women, where men could possibly face prosecution if wife complains. A wife cannot lodge a criminal complaint against her husband for adultery. It’s merely a ground for divorce. Such understanding is based on complete ignorance of law; a wife with an adulterous husband cannot file a complaint against the husband.

An affair with a sex worker, widow or an unmarried woman is not adultery

A man cannot be prosecuted criminally if he has an extra-marital affair with an unmarried woman, a sex worker or a widow. The offence is punishable only when a married man engages in sexual activity with another married woman (someone else’s wife). This is because the Victorian era law deemed married women as chattels or property of the husband, especially at a time when women were deprived of basic legal rights. 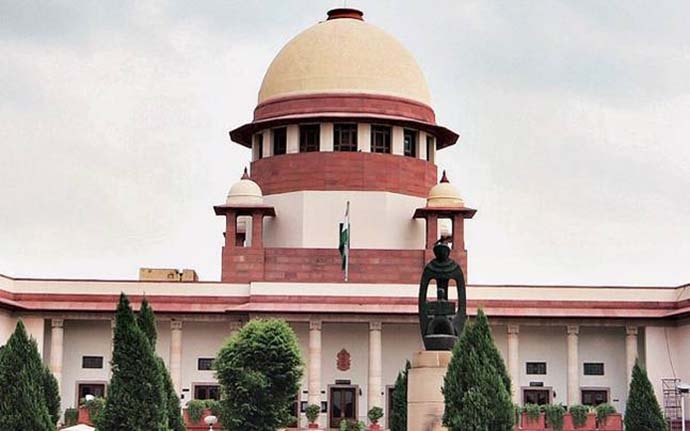 If a married woman engages in sexual activity with another man with the consent of her husband, then it’s not covered under criminal adultery.  So, the basis of the law is that wife is a chattel or a property of man. It’s a ‘man-to-man’ law which thrives on notions of masculinity and women are deprived of any agency.

Only the husband of an adulterous wife can file criminal complaint

The absurdity of this law doesn’t end. Under the present law, only the aggrieved husband of an adulterous wife can bring in a criminal prosecution against another married man who engaged in sexual activity with his wife, without his consent. Women cannot be complainants. So, the law of adultery is used against men, by men not women.

What does Supreme Court mean?

When the Supreme Court says that they shall not make adultery 'gender neutral', what the court means is that they don't wish to extend this legal absurdity to women. This further means that the court does not want to lay down that wife of ‘A’ can engage in sexual activity with husband of ‘B’ if ‘B’ has given consent to her husband for an extra-marital affair.

The court will examine the provision on the basis of Article-14, right to equality, whether it disproportionately infringes upon the rights of women as individuals and deprives them of their agency as human beings.

Can the archaic Victorian morality which has the basis of treating women as ‘property’ survive in modern times?

I reiterate — Adultery law is anti-women.

Also read: Why Modi must not go to Pakistan to attend Imran Khan's swearing-in ceremony