Naya Pak’s naya drama: Why it is important for India to win the battle of narratives

India has a lot of catching up to do in order to win the battle of perceptions.

Pakistan’s gambit of approaching the UN Security Council with Chinese fronting for them has predictably enough ended in a whimper. But in India, people making policy and managing perceptions should not become complacent because of this victory on the diplomatic front. The diplomatic win could easily get compromised if India is unable to win the battle of narratives being fought on TV screens, in print and on the Internet — web portals, social media platforms and chat rooms; a battle in which India seems to be lagging behind.

Having successfully outmanoeuvred Pakistan in the perception battle during the 1971 War and later during the Kargil War, it is perplexing to see India so flat-footed in the war of narratives today, more so under a government which is arguably the most media savvy in recent decades. This isn’t so much because India doesn’t have a compelling story to tell or narrative to sell; it is more a function of an inability to do so in this day and age of instant communication. 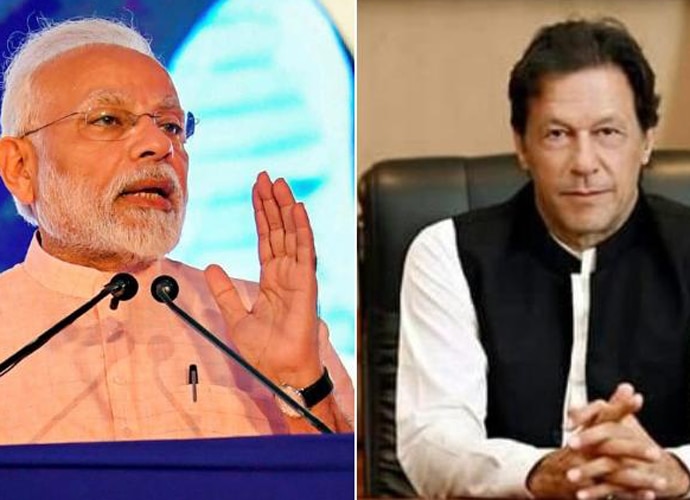 India may have had a diplomatic victory — but the battle of narratives and perceptions hasn’t been won yet. (Photo: India Today)

Instead of being pro-active and the first mover, India is often reactive and found clarifying, defending and responding to whatever dirt and drivel is dished out against her. Worse, the knee-jerk response of relying on suspension of social media handles peddling palpably fake news is hardly an effective way to tackle the problem. Simply put, the way to fight this war is by joining it, not blocking it.

The problem, however, is that much of the structure that India has to communicate its message is just so 20th century. Most Indian officialdom still lives in the era of press releases. Some have taken tepidly to the new media, not because they understand the medium and its power and potential, but because they believe that to be seen to be using these new means of communication is an end in itself. Blissfully unaware: Many of India’s officials still live in the world of press releases, unfamiliar with the battle being fought on social media. (Photo: YouTube/ Bharatiya Janata Party)

This will get them noticed and, perhaps, also advance their careers. Very few have actually understood the medium and used it effectively to convey the message and shape the narrative. Fewer, still, are able to engage their audience in the idiom that the medium demands. The bottomline is that in most cases India’s official response is too bureaucratic, staid, coma-inducing and snailpaced.

It needs to be quick-paced, setting the narrative and engaging. The bureaucratic approach of either denying everything or only sending out ‘all is well’ messages is passé. The way to manage the narrative is to explain the facts in a clear, concise and convincing way. Don’t hide anything without revealing everything is the name of the game. Unlike India, Pakistanis have weaponised the media, especially in cyberspace.

The Pakistan Army, which for all practical purposes runs that state, has set up a virtual media or ‘troll’ corps under the command and control of the Inter Services Public Relations. They issue instructions on what to tweet, what to post and whom to intimidate. ISI’s propaganda chat rooms and social media platforms are swamped by people with fake identities — mostly Western or Hindu names, ostensibly because that lends more credibility to their posts — who then peddle fake news to drum up support for whatever cause the General Headquarters in Rawalpindi is plugging at that point in time. 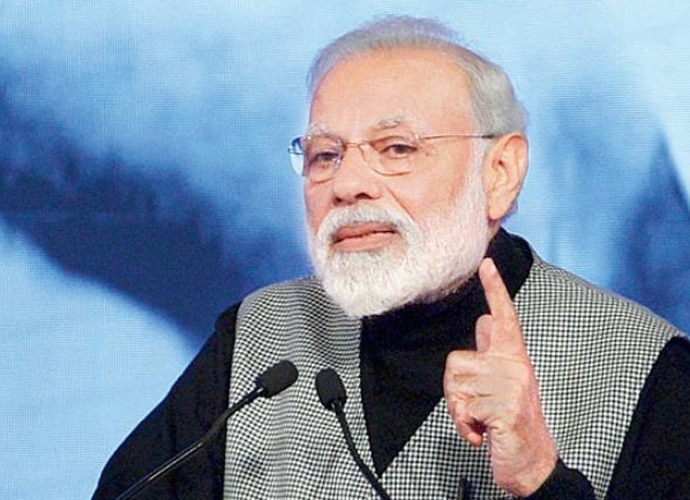 Even more sinister is the use of social media platforms to communicate with agent provocateurs, organise stone pelting mobs, direct terror attacks, instruct, incite and instigate violent demonstrations. While the Pakistan uses the cyber domain pretty effectively to creating disturbance in Kashmir, their campaign tends to fall flat in rest of the areas — their lies and fake news gets called out, their education standards reveal the fake identities under which they spread disinformation, and their hysterics over their own hyperbole expose them completely.

Much of this is done by Indian social media warriors who, on their own volition, fact-check Pakistani propaganda and push back, without any reference to or instruction from, any government. More damaging than what the Pakistanis say or do is what is often published in Indian media, or by Indian writers in Western media; the glaring failure of the government to bust tainted, one-sided, news in which some facts are spiced up with falsehoods to create a fake narrative that plays the game of separatists and their sponsors. 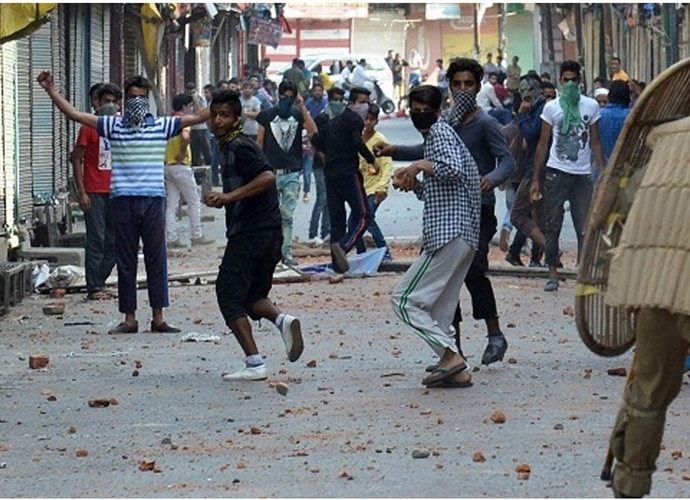 For instance, when was the last time anyone filed a story of a pellet gun casualty who was actually a stone pelter? Invariably, the newspapers are full of sob stories of someone who was fetching milk, returning from tuition, coming back after playing cricket, just an innocent bystander, but never a stone pelter, and never revealing the organisational affiliation of a casualty. Journalists have also filed stories from a place then two days later filed another sob story of how for a week they couldn’t reach the place from where they had filed a story just two days back! Neither the news organisations, nor the government have really tackled this menace of fake narrative building in the mainstream media, which then feeds the negative narrative about India in the Western media.

Also Read: What Kashmir? For some Indians, Kashmir is paradise, for others, it's burning hell. For some others, it means nothing