The West needs rising India - but it can't stand the thought

Two recent reports have underscored Indians’ misplaced sensitivity to foreign criticism. The first was a biased and inaccurate report by the United Nations Human Rights Council (UNHCR) on India’s role in Jammu & Kashmir. Lt General (retd) DS Hooda, who oversaw the surgical strike on Pakistan-occupied Kashmir (PoK) in September 2016, was right when he dismissed the report with five words: “It belongs to the bin.”

The second report came from the Thomson-Reuters Foundation. It termed India the “most dangerous country in the world for women” – more dangerous, it said, than Syria, Somalia and Pakistan. The survey was based on the perception of 548 “experts”. There was no data and no ground reportage. It too belongs to the bin. Rebutting such an obtuse report perversely affords it credibility. 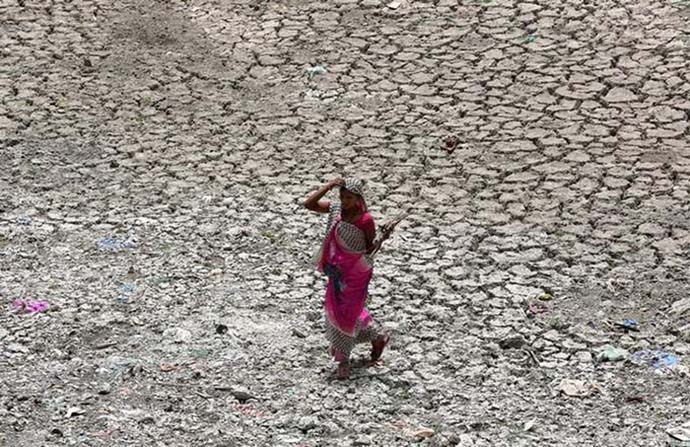 Poverty in India is a blight. But do foreign investors have any alternative?

India has many flaws. Poverty, especially in tribal and Adivasi belts, is a blight. Law and order exist sporadically. Violence is endemic. Women remain unsafe in a still largely patriarchal society. Dalits in many parts of India live in fear. Minorities feel marginalised. Rural and urban sanitation is rudimentary. Civic misgovernance has reduced cities like Mumbai into teeming cauldrons where billionaires and the homeless live side by side in luxury towers and slums.

And yet, amidst these blights, there is an inevitability about India’s rise. There are two principal geographies western investors can today profitably invest in: India and Africa.

China has grown beyond their reach. Europe and North America are saturated and offer low returns on investment. South America is beset with internal strife and economic mismanagement. Africa has enormous potential but political instability is a dampener. Besides, the continent has 54 countries with different laws and levels of development.

In contrast, India is poor, underdeveloped but stable. Its judicial system is ponderous and often corrupt. Some of its tax laws are regressive and unnecessarily complex. The bureaucracy forms an impenetrable wall. Corruption at state level remains endemic.

And yet, foreign investors flock to India. 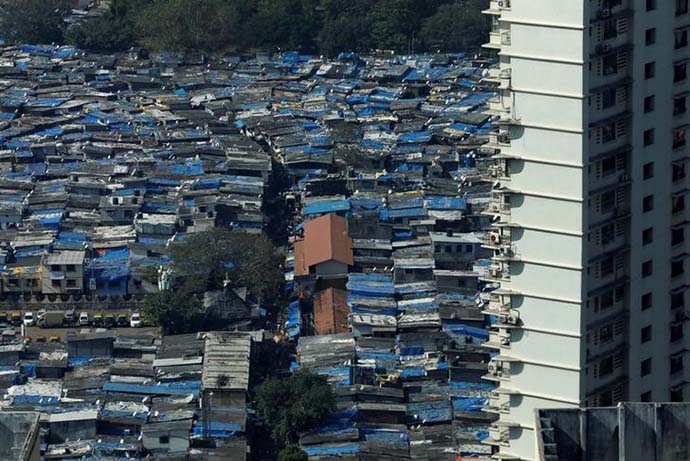 They brave poor infrastructure and tricky tax laws because there is no alternative. I once asked an American private equity (PE) investor on a flight to Mumbai why he was so keen to invest in India. As the aircraft made its descent to the Mumbai airport, he pointed to the phalanx of slums not far from the runway.

“That’s why we are here,” he said. “India needs infrastructure, housing, development – lots of things. The middle-class is large and growing. The start-up ecosystem is great. The number of unicorns worth over $1 billion is set to explode.

The West needs India’s markets every bit as much as India needs western technology. But here’s the catch: India can buy technology globally; the West can’t find another stable, democratic, large, underdeveloped country to invest in for the long term.

First, China challenged it. Now India is set to do so.

In less than a generation, the centre of gravity of global power will be shifted decisively from the West to the East. Of the world’s four largest economies, three will be Asian: China, India and Japan. By purchasing power parity they already are. As economic power shifts to the East, so will hard and soft power.

The 400-year-long supremacy of the West, built on slavery and colonialism and the industrial revolution that fed off both, will gradually end. A return to the world order of the 1600s will again see the rise of three civilisational strains that lay dormant for centuries: China, the heirs to the Ottomans, and the Indian subcontinent. 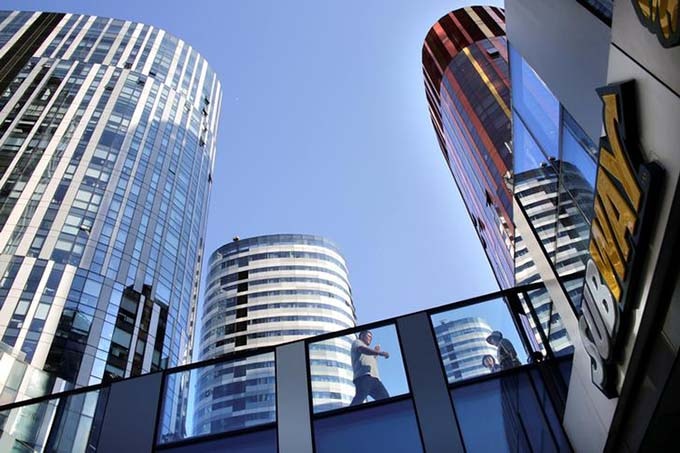 China has grown beyond the reach of the western investors

There, of course, are caveats. The Ottoman heirs in the Middle East will need to reform Islam to take their place on the new global high table. India, denuded by the Mughals and the British, will continue to rise at its own slow pace. China has already risen. Of the world’s 20 most valuable companies, nine are Chinese, eleven American.

All of this worries the West whose media and NGOs drip venom at every opportunity. Racism is unacceptable in polite western society but beneath the surface it is alive and well. Cultural racism in movies and TV takes the shape of characters like Apu in The Simpsons.

As actor Priyanka Chopra once said: “I was bullied over Apu. He was the bane of my life growing up (in the US). I was always asked when I was in high school, like at 14, 15, why I didn’t speak like that or did I find gold in my rivers? Did we go to school on elephants? I always had questions like that.”

The treatment of Aborigines in Australia, the “White Australia” policy till the 1960s, British-Dutch apartheid in South Africa, the invasive colonisation of Asia, Africa and Latin America, the near-extermination of “Red” Indians in the US, and the greatest crime of all – the Atlantic slave trade with its hub in Liverpool – disgrace Western claims to civilisation.

The tide though is turning and the West, after four profitable centuries, needs India in a world where the playing field is rapidly levelling. There are no colonial dividends anymore, no free land to appropriate in the Americas, and no bonded slave labour from Africa.

In the new world, the West has to compete on equal terms with the rest. It will come off second best. The supercilious western media, global bodies like the UNHRC, headed by Middle Eastern stooges, and NGOs like Amnesty will continue to churn out reports that belong to the bin.

The rich but declining West can’t bear the thought that it will need poor but rising India, more than India needs it.

Also read: What I see in India that Thomson Reuters' illogical survey on women has failed to see

#Asia, #Global India, #Women Safety, #Thomson reuters report
The views and opinions expressed in this article are those of the authors and do not necessarily reflect the official policy or position of DailyO.in or the India Today Group. The writers are solely responsible for any claims arising out of the contents of this article.