Certain ridiculous weightloss trends need to be left behind in 2018. We're trying to do just that.

Weight loss is coveted. So coveted that it makes us throw our common sense in the bin and follow silly, unsubstantiated advice and marketing gimmicks, just because they promise that the scale will move left.

Sorry to burst your bubble, but it doesn’t really pan out like that. In fact, most of these silly health challenges are just that — downright silly. And often dangerous too. Instead of delivering weight loss, they might just leave you worse off than before. Steer clear.

As the year turns, let's leave these four silly health challenges behind — there are lots more out there, but I found these four most ridiculous — and don’t even think about it in the coming new year. Let's start 2019 afresh, and pledge to follow only sensible eating regimes — we owe it to our body. 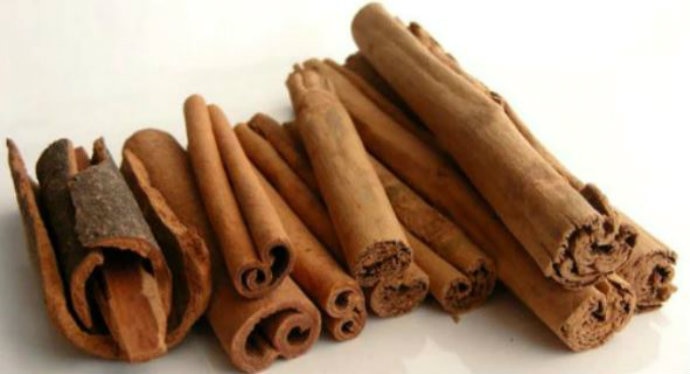 Have you seen videos on the Internet of people trying the Cinnamon Challenge? It involves trying to eat a heaped spoonful of the dry spice.

It is a very healthy — but a very warming spice. So, it must be had in really small doses, and chugging it in a big amount can pose real risks — of pulmonary aspiration, allergic reactions, pulmonary inflammation, and in severe cases, damaging the lungs too.

Plus, even though the challenge sounds pretty simple, it’s not. Cinnamon is so dry that it pretty much immediately removes all the saliva from your mouth, making it nearly impossible to swallow.

The Wine and Egg diet A wine-and-egg diet will cut out all other important nutrients you need. (Source: YouTube screengrab)

There are many silly diet fads, but this masterpiece of diet-ridiculousness takes the cake.

It’s been there for a while now — a couple of decades, actually — and now, we must leave it buried deep in 2018, never to surface again.

This diet involves eating just eggs and drinking wine for both breakfast and lunch. And if you are still awake, then the rest of the bottle for dinner, where you are supposed to eat a steak. And lots of black coffee.

It's not just about calories — the source of the calories is also very important! Here you are missing all the important nutrients, and you’ll probably end up severely dehydrated too.

Please don’t even think about it. 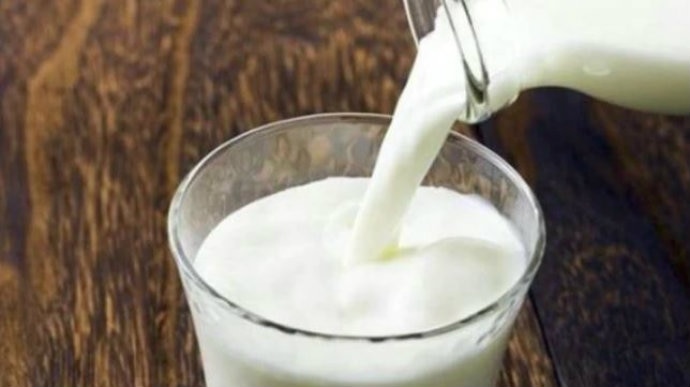 Cutting out milk can cause calcium deficiency. (Source: IndiaToday.in)

One silly bit of news going around is that milk, if consumed in absurdly excessive quantities, can lead to a condition called milk-alkali syndrome. This is scaring people into cutting out milk from their diet completely.

Now, the milk-alkali syndrome is actually more commonly caused by over-consumption of calcium supplements rather than by gulping milk. In fact, my worry is that calcium deficiency, which is more common, as the NHS says, can be caused by cutting out dairy products. Calcium deficiency might worsen if you unnecessarily cut off milk from your diet completely — just because it’s a trend.

The fact is that, unless you are lactose intolerant, you don’t have to go off milk, just because everyone else is. And if you still want to, then plan it properly, because if you don’t carefully plan for substitutes for foods that you are dumping arbitrarily, then you can end-up harming yourself. (To know more about this, read the chapter 'The Milk Moustache' in my book Ultimate Grandmother Hacks). This truly is a clear case of messing up an already good deal by meddling too much.

Turmeric, thanks to curcumin, is a superfood. It has, in fact, been our secret for a long time — India produces nearly 100 per cent of the world's turmeric and consumes 90 per cent of the total amount produced. Lately, though, it was lapped up by the West rather too much. So much so that they made their own version of it — turmeric latte, if you please — made famous by marketing it as a solution to all your ailments.

The fact is, the beneficial agents in turmeric are fat-soluble, meaning you need some fat along with it to effectively absorb and assimilate the benefits. So, the milk needs to have some fat in it and skimmed milk won’t do.

It also needs some black pepper — which contains piperine — as it enhances the absorption of curcumin, and thirdly, it has to be had warm for only when it is warm does proper absorption happen.

Going by this, all those super-expensive chilled turmeric lattes sold in the West aren’t really doing the body good.

Better to stick to Haldi Doodh: Boil a cup of milk, add a half-inch piece of turmeric and black pepper, strain and drink up.

Also read: Are dosas making us fatter? A new research paper says so. Here's what we say

Post your comment
#Weight Loss, #Health fad, #Diet, #New year resolution
The views and opinions expressed in this article are those of the authors and do not necessarily reflect the official policy or position of DailyO.in or the India Today Group. The writers are solely responsible for any claims arising out of the contents of this article.